Survey of Income and Living Conditions 2022 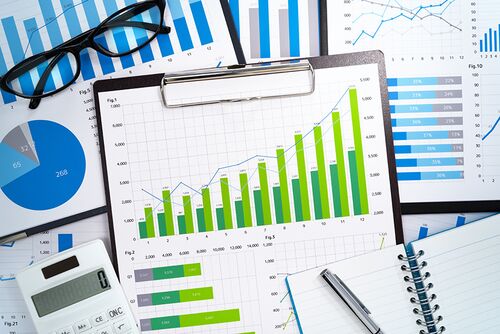 It is important to note that these questions focus on a household’s ability to afford something or not, not on what they would chose to do. So, for example, some people may choose to buy second hand clothes rather than new ones, for personal or environmental reasons.

Enforced deprivation was higher in 2022 in comparison to 2021, an increase of 3.3 percentage points to 17.1%. One of the ways the CSO breaks this data down further is by Principal Economic Status, and according to this breakdown “persons that are most likely to be living in enforced deprivation are the unemployed (45.0%), followed by those unable to work due to long-standing health problems (42.7%)”.

The data is also categorised by household composition, and under this heading the household experiencing the highest enforced deprivation were households with one adult and children aged under 18, with a rate of 45.4%. The household with the next highest rate were single adults aged less than 65, with a rate of 25.1%.