Survey on Income and Living Conditions 2019 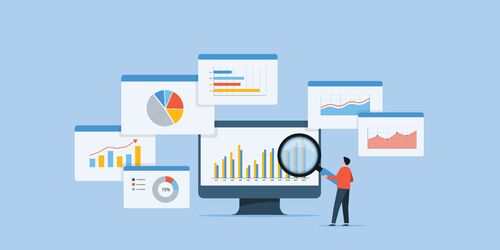 On October 27th, 2020, the Central Statistics Office (CSO) published the Survey on Income and Living Conditions, SILC, for 2019. SILC is a household survey that captures information on a range of income and social transfers.

Amongst the data produced by SILC are key national poverty indicators including the ‘at-risk-of- poverty’ rate; the deprivation rate; and the consistent poverty rate.

Principal Economic Status is amongst the figures the CSO breakdown the Survey of Income and Living Conditions into, which captures data on people who are at work, unemployed, a student, on home duties, retired, or not at work due to illness or disability.

The deprivation rate for people who were unemployed was 36% in 2019. Two groups had a higher rate: again people not at work due to illness or disability at 43.3%; and people parenting alone with children aged less than 18 years, at 45.4%. The indicators for people who are parenting alone comes from the Household Composition breakdown of the SILC data, where one parent families’ rates of poverty are considerably higher than other households.

To read the full survey please follow this link https://www.cso.ie/en/releasesandpublications/ep/p-silc/surveyonincomeandlivingconditionssilc2019/