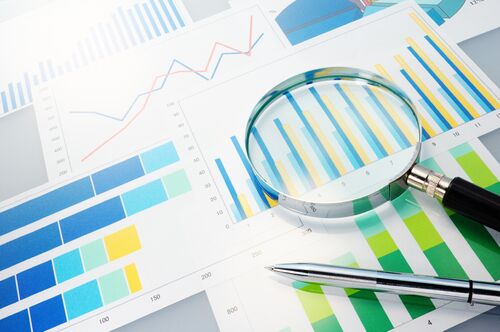 The Potential Additional Labour Force (PALF) captures people who may not fit into the official definition of unemployment, whereby people have to be actively seeking work for the previous four weeks and available to take up work in the coming two weeks of the survey. In Q3 2022, PALF stood at 73,100 people, a decrease of 32,900 over the year. In their release, the CSO noted that the two main reasons for people not seeking work or being available to work as a percentage of persons who wanted to work but were not seeking or available for work were that (i) people had an illness or disability; or (ii) had care responsibilities / personal family reasons. These two reasons were higher in Q3 2022 in comparison to the third quarter in 2021 and 2020.