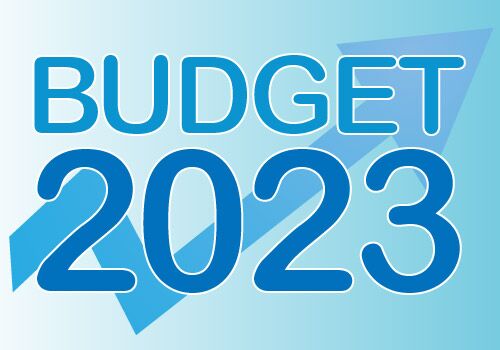 Adequate Income is one of the three key issues focused on in the INOU’s Pre-Budget 2023 Submission. This issue and the impact of the cost of living on unemployed people’s lives was discussed at the INOU’s 2022 Annual Delegate Conference (ADC) in May 2022.

As one of the motions put to the Conference from the INOU’s General Branch, the mechanism through which unemployed people play an active part in the running of the organisation, noted: The spiralling cost of living has resulted in a Government response for across-the-board measures for everyone including excise duty cuts and a €200 rebate. This may not be sustainable on a widespread basis. The INOU calls on the Government to ensure that social welfare payment increases at least match the cost-of-living increases and to introduce targeted anti-inflationary measures for those in receipt of social welfare payments.

Another motion discussed and passed at the Conference stated that: Given the rising cost of living, the poverty experienced by unemployed people and others dependent on a social welfare payment, the INOU urges the Government to benchmark all social welfare rates at a level which is sufficient to lift people above the poverty line and provide them with a Minimum Essential Standard of Living.

According to the Survey of Income and Living Conditions (SILC) 2021, published by the Central Statistics Office (CSO) in May, the at-risk-of-poverty rate for people who identified themselves as unemployed was 23.2%, but without the COVID-19 pandemic income supports this figure would have been much higher at 44.1%.

Given the inadequacy of current Jobseekers and other social welfare payments and the rising cost of living, it is imperative that core social welfare rates are increased by at least €20 per week.

The other two issues covered in the INOU’s Pre-Budget submission are Inclusive Labour Market and Activation Programmes. The INOU’s full Pre-Budget Submission 2023 is linked here.