We use cookies to make this site better, find out more. Cookies are on
previous article
Apr 2020 - Contents 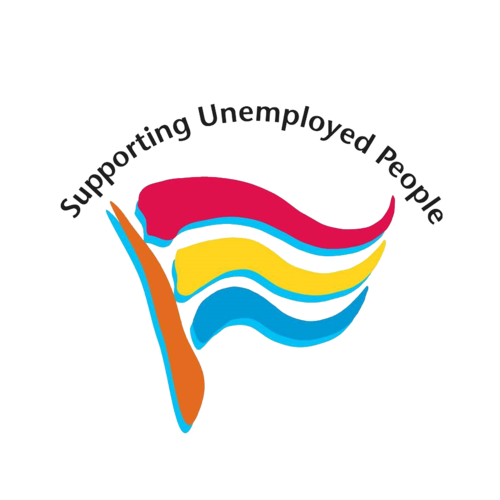 It is often assumed that the INOU has always been a charity, but until recently this was not the case.

The INOU receives funding from the Department of Rural and Community Development/Pobal under the Scheme to Support National Organisations in the Community and Voluntary Sector. This funding supports a range of work undertaken by the organisation and critically supports a number of key governance aspects. Notwithstanding that the INOU was not a charity, a decision was taken in early 2017 to adopt the (then voluntary) Governance Code for Charities with a view to benchmarking and recording the organisation’s governance arrangements against the requirements of the Governance Code. This exercise demonstrated a very high level of compliance with the requirement of the Governance Code and triggered a more in-depth conversation about the possibility of the organisation formally applying for charitable status. In considering whether to apply for charitable status, the Board of the organisation was mindful of the benefits of being a registered charity, including:

-        Demonstrating that the organisation operates to high standards of governance and administration;

-        Highlighting a strong commitment to transparency and accountability;

-        Better positioning of the organisation to retain and attract statutory funding;

-        The opportunity to apply to the Revenue Commissioners for charitable tax exempt status;

-        The opportunity to play a part in rebuilding trust and confidence in the charities sector.

We are delighted to advise that the application process was successful and in March of this year we received confirmation of our inclusion in the register of charities, including the allocation of a Charity Number: 20205369. We would like to take this opportunity to thank the Department of Rural and Community Development/Pobal for their on-going support and also the staff at the Charities Regulator for their advice and guidance during the application process.